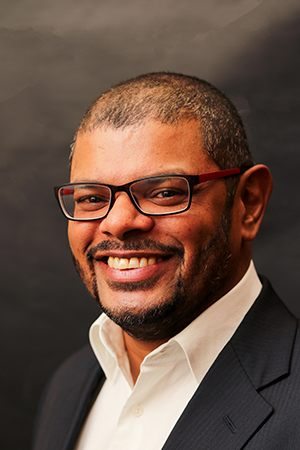 Shamier joined Element Investment Managers as a Shari’ah Portfolio Manager in October 2013 after 14 years working in the industry. He previously worked at Sanlam from 2009, initially joining as an Investment Analyst before being appointed a Portfolio Manager. Prior to this, he worked as an Investment Analyst at Cazenove/JP Morgan South Africa, HSBC and BJM, where he was a consistently highly rated analyst in the Financial Mail Analysts Survey.

Shamier received a B Com in Accounting and Auditing from the University of Cape Town in 1994. He is also a CA(SA) and a CFA charter holder.