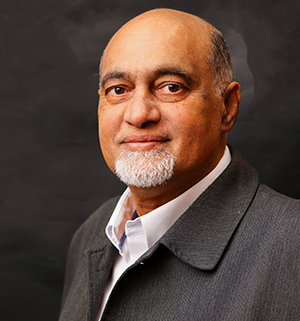 In 2005, the Minister of Finance appointed him as Director of the Financial Service Board (Directorate of Market Abuse), with responsibility for market abuse on the JSE. Anwah was a founder member and past Director of the Association for Savings & Investment South Africa (ASISA) and served on its Nominations Committee.

He served on the Senate and Council of the University of the Western Cape and was also the Chairman of various NGO bodies including the Mustadafin Foundation, which is one of the largest relief and feeding schemes in the country – feeding approximately 1.2m people per annum. Anwah was a founder member of the District Six Museum Foundation and served as an Executive Member on its board. In 2004, Anwah was awarded a honorary Doctorate, together with the National Minister of Education, Mrs Naledi Pandor, in recognition for their work involving technology in communities. In the late 80s,  he set up learnerships for adult basic education in the clothing factories and in the 90s, he was the Deputy Chairman of the Western Cape Nursing Council of South Africa and was involved in ensuring the continued use of Woodstock and Somerset Hospitals by the poorer communities.